How 60 minutes on a Sunday can change your Life! 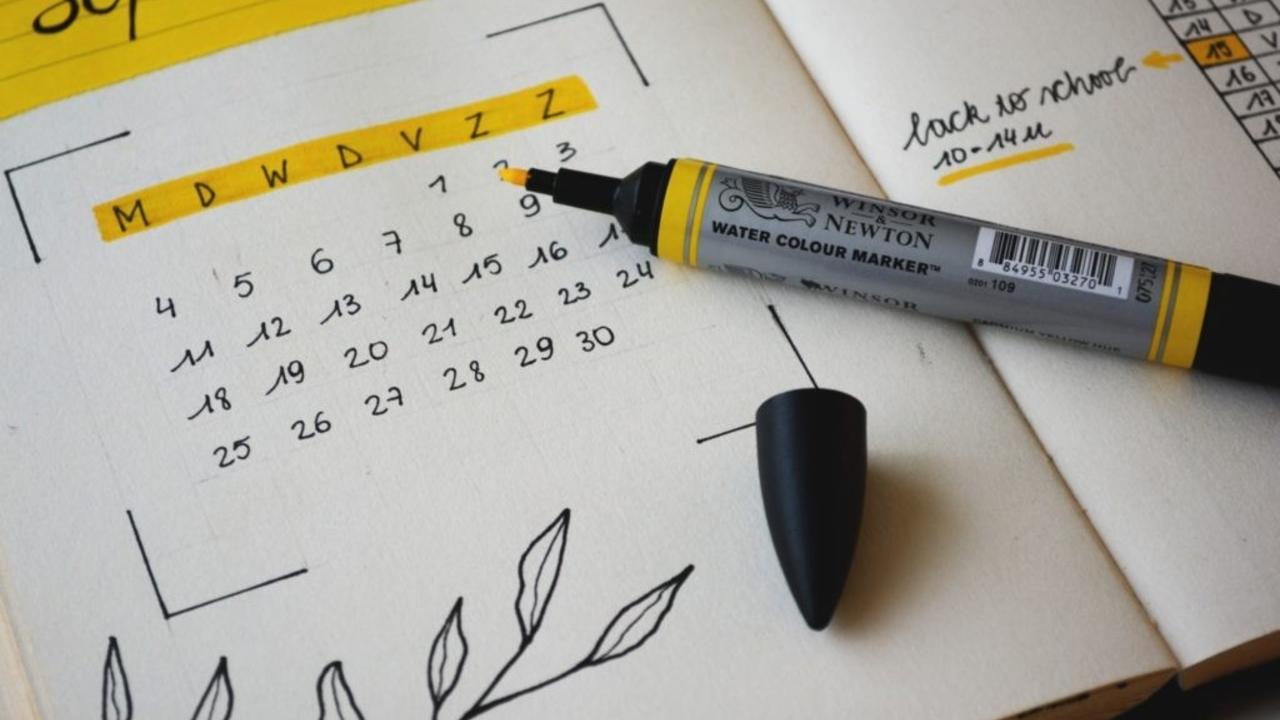 Monday morning comes around —and there are typically two types of people out there:

95% of people wake up in a fog, scattered, and putting out fires. They have no clarity on where they’re going —they simply want to make it through the day as fast as they can, so they can come back, “relax” and/or lay on the couch, binge-watching Netflix.

(Not that there’s anything inherently wrong with Netflix…but distraction is usually a feedback mechanism for a lack of clarity and purpose.)

Then, there’s the 5% of people who wake up with intention —they’ve designed their day based on a broader desire or vision. Their actions, rituals, habits, and environments support where they’re headed. There’s a peace and calm, balanced with a deliberate focus to start their week.

Now, there’s no question who is more likely to create meaningful progress in their life and business between these two. But if you’re...

Yes, I would like more top tips for high performers!

Why am I Not Happy? 17 Reasons and Their Respective Remedies.
Just Breathe...
How to Break Bad Habits
Close

You'll feel happier, more productive and confident than ever before!

Get it Now!
Close

Join me and 15,000+ fellow high performers on our journey to becoming the best versions of ourselves.

Just enter your name and email address below and click "COUNT ME IN!" to join us: